Here at TCPA we strive to create self confidence, perserverence and pride with the support from all teachers and students.
We boost these qualities by creating a safe place to be allowed to make mistakes and to grow without pressure. Everyone loves a compliment so have put into place our in house Termly Awards and House Teams so that we can reward students for hard work, progress, great attitude, support for others and kindness.
Termly award runners up receive a medal to keep and winners win a medal and a trophy which they will proudly keep at home for the whole term.


House points will be given throughout the year and the winning house will win the cup at the end of our school year. We encourage pupils to put themselves forward as house captains and inspire and support all those within their houses. 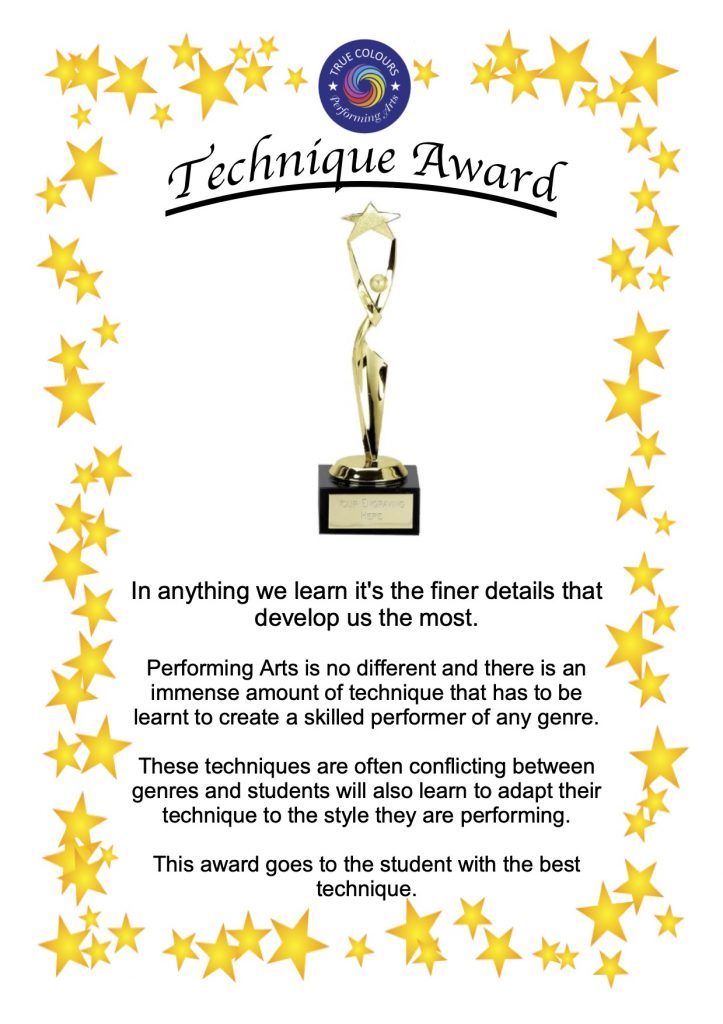 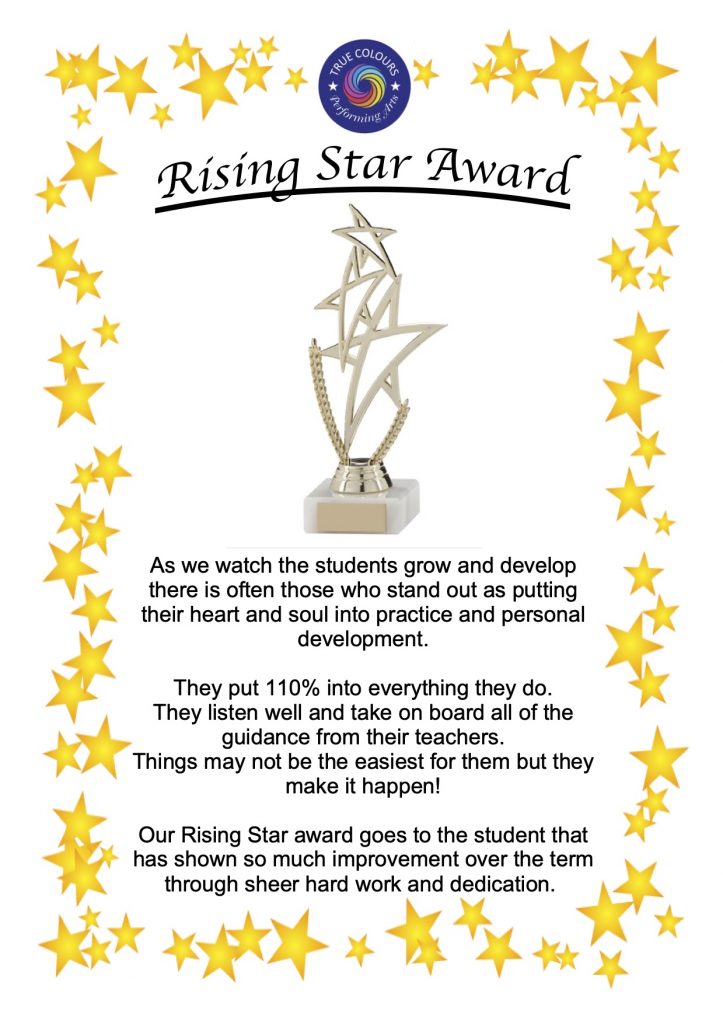 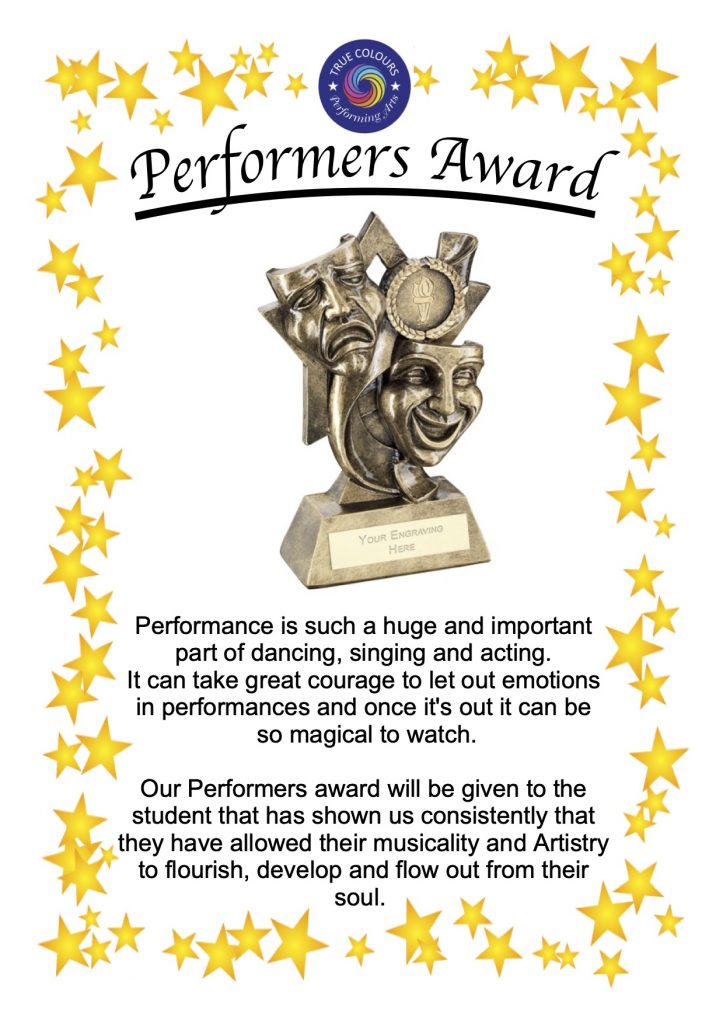 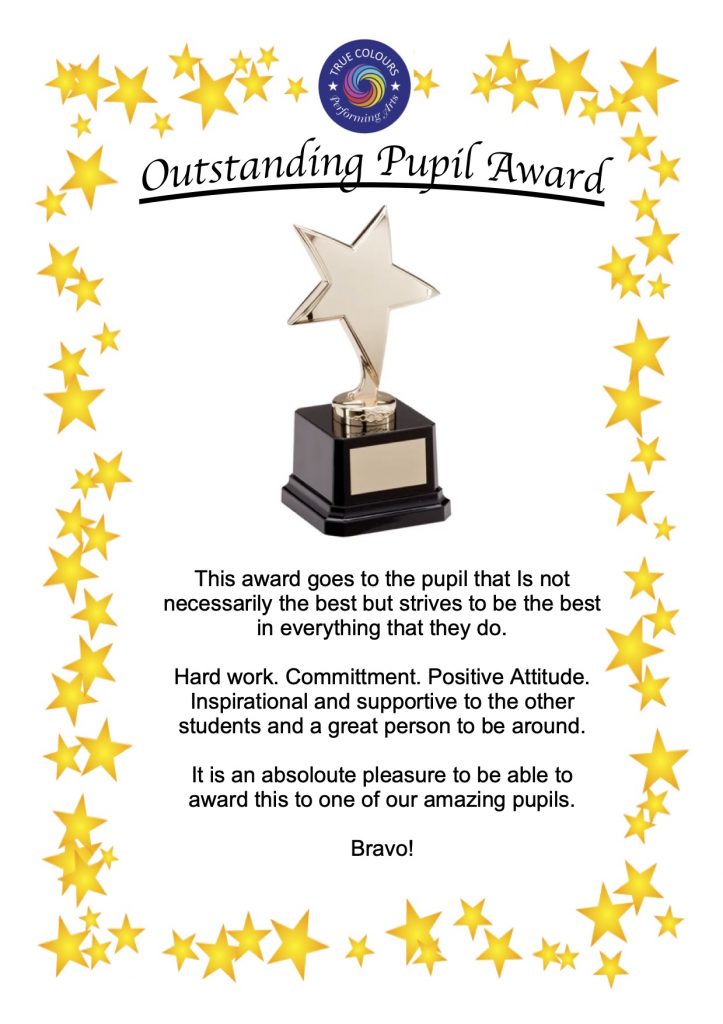 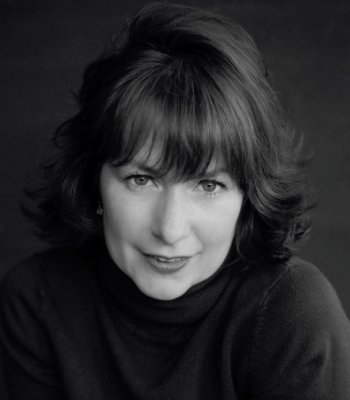 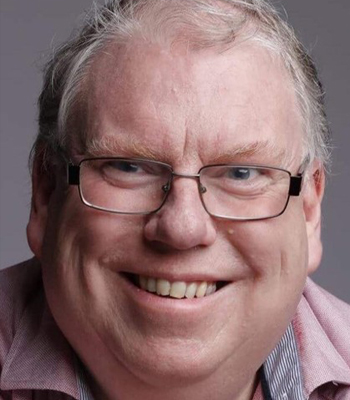 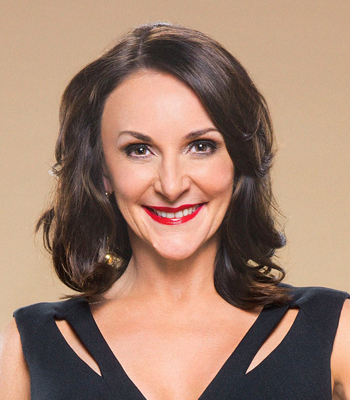 Using her communicative, person-centred approach, Jo has built a multi-faceted career across the performing arts.

“Always be kind and see every opportunity as a development opportunity, learning from
those around you”

Eric Potts is an actor, writer and director.

Eric trained at the Bristol Old Vic Theatre School, Early television credits included Peak Practice and The Smiths, and then a two-year stint as oddball character Mr Moore in Brookside.

Subsequent appearances were in Heartbeat, The Royal, Last of the Summer Wine and Steel River Blues. Eric also had a part in Rochdale-based film The Jealous God and an episode of Doctor Who, while still being active in theatre.

Eric has appeared as the dame in numerous pantomimes all over the UK for over 30 years.

Shirley began dancing at the age of 7 and began performing competitively. She won the Professional Latin at Blackpool Dane Festival in 1983 and again in 1995 and 1996.

Shirley then went onto become a dance coach and judge for ballroom and Latin American competitions.